We are committed to providing South Tampa with exceptional chiropractic care.

At Sunset Chiropractic in Tampa, FL we focus 100% on our practice members. We want to help you learn more about your body’s healing potential for optimal function – and most of all we are passionate about what we do. 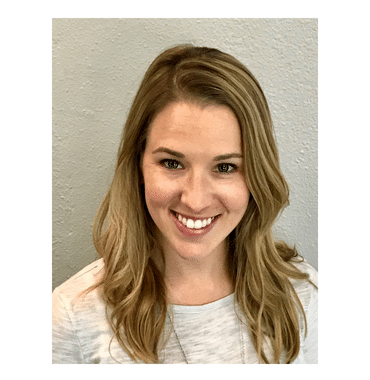 MICHELLE MOODYOffice Manager
Michelle spent most of her life in Florida, growing up between Bradenton and Tampa. Michelle developed a passion for health at a young age. She was always involved in sports in some way and found that teaching others about health and fitness was her passion in life. As she learned more about Chiropractic and it’s role in a healthy life, she quickly fell in love with all that Chiropractic care had to offer. Now, she is fervent about educating the South Tampa community on a higher level of health and how Chiropractic can lay the foundation for a healthier, happier life. 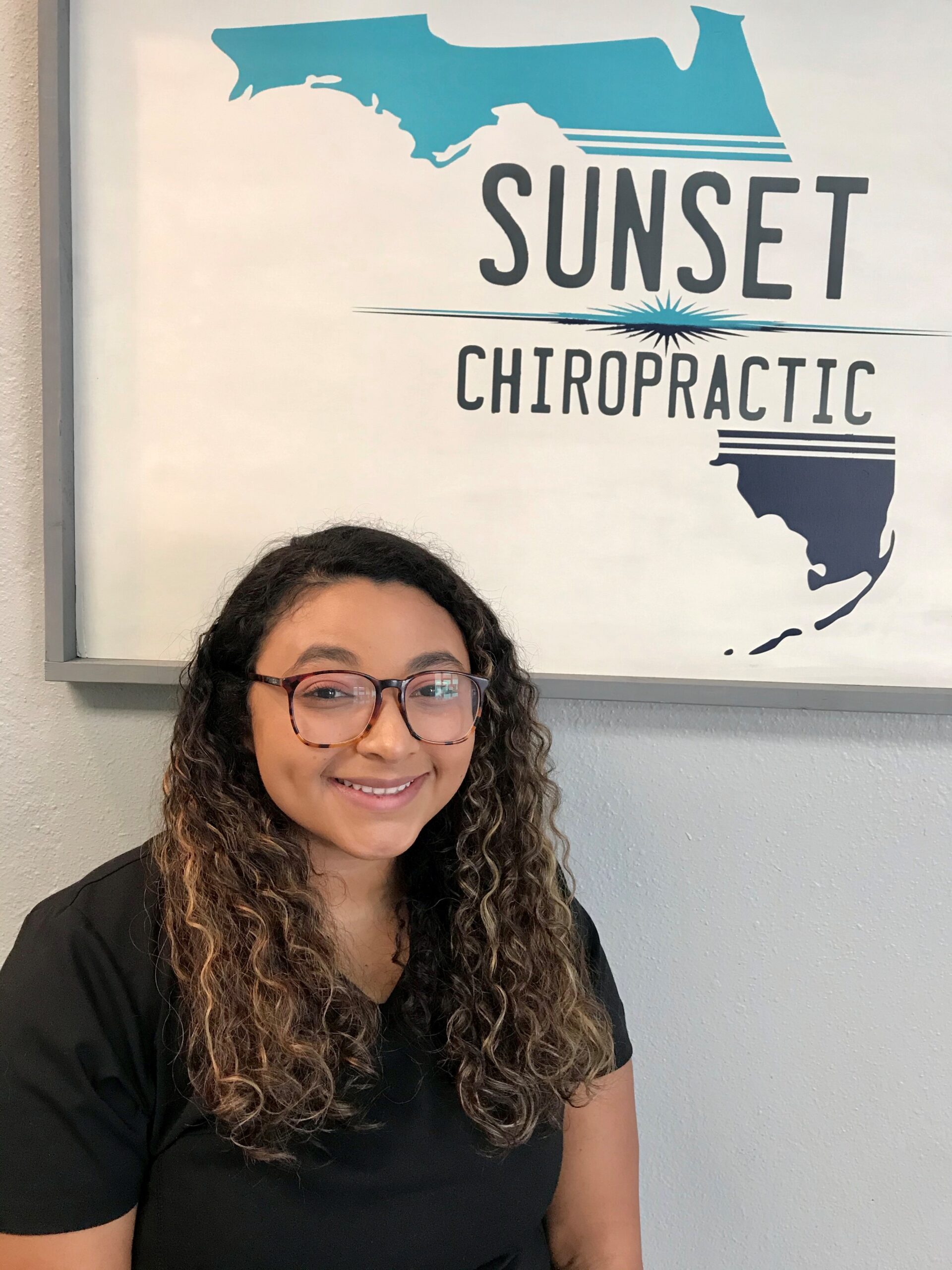 SARAH ORDONEZChiropractic Assistant
Sarah is looking to serve the community with a message of true health and healing. Sarah has a heart for helping others. Knowing that she can help people every day is what drew her to Sunset Chiropractic. 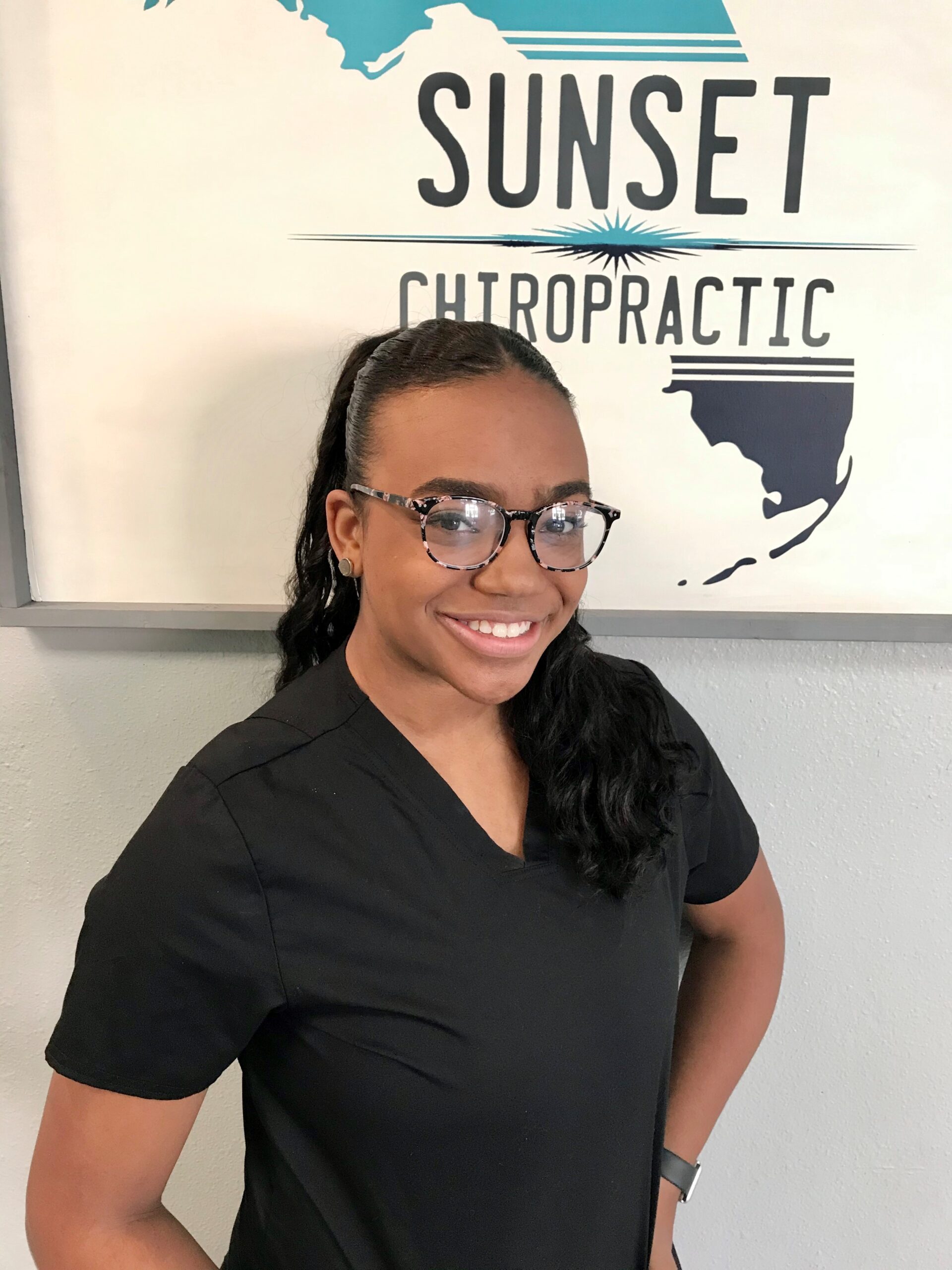 ALEXIS HANNAHChiropractic Assistant
Alexis is passionate about health! After completing her degree in the health field, she knew she wanted to help people be healthy from the inside – out. Finding Chiropractic has been an unexpected, but welcomed turn for her, and she enjoys seeing our patient’s lives change for the better every day!

Dr. Jeff Moody was born and raised in Tampa, FL. Growing up as an athlete, Dr. Jeff began to suffer from various issues including low back pain, a weakened immune system, headaches and TMJ. After visiting a Chiropractor, Dr. Jeff began to learn that true health was about how the body functions and not just about how the body feels. After consistent Chiropractic care he began to see improved function in his body by finding the root cause of his health issues. He quickly realized that Chiropractic was a way that he could make a big impact on the health of his community. After completing his undergrad education in Tampa, Dr. Jeff moved to Dallas, TX to pursue Chiropractic school at Parker University. He graduated in 2017 and jumped all in to the Tampa Bay community by founding Sunset Chiropractic in South Tampa with his wife, Michelle.

Our mission is to humbly serve the people of Tampa Bay through principled chiropractic care by restoring the health and healing potential to all members of the family. We strive to help create healthier and happier generations of families living to their full potential.

Our vision is to become a known leader of healthcare in the Tampa Bay community by setting a higher standard of health and serving with excellence.

We promise to always keep family first. Your family is our family at Sunset Chiropractic.

WHAT OUR PRACTICE MEMBERS SAY

See what some of our other practice members have to say about
Sunset Chiropractic in Tampa, FL

Chiropractic adjustments really helped our youngest daughter. We saw a noticeable difference after a few sessions with Dr. Moody. I recommend chiropractic care for general wellness and believe everyone should seek it.

I didn’t know what to expect seeing a chiropractor for the first time, but Dr. Moody made it a great experience. I’m so happy I chose Sunset Chiropractic. They treated me like family and were very informative throughout my visit. I would definitely recommend them.

I’ve been searching for non-drug or surgery alternatives for a few years before coming to Sunset Chiropractic. I came into Dr. Moody’s office a few times and knew I chose the right practice for my care. He was able to understand my needs and develop a plan to get my health back. Best thing I’ve done!

Dr. Moody has been a great help to our family. His chiropractic care for my son, husband and I has been exceptional. He’s great with all ages.. 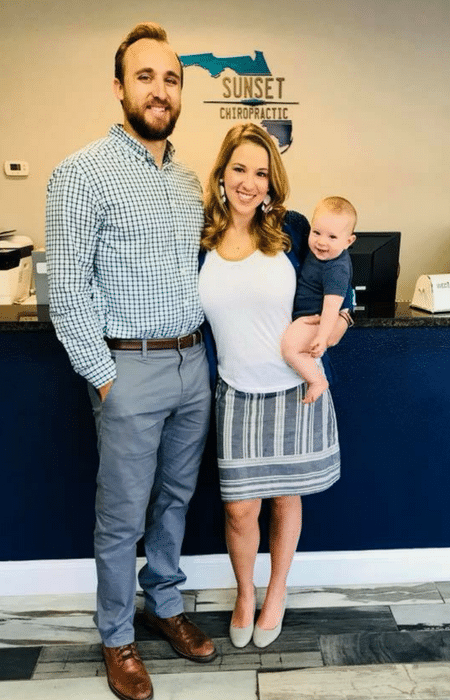 We would love the opportunity to serve you and your and family with principled Chiropractic care to help you reach your true health potential.